We are excited to launch this new Christian church and to add A Different Academy for grades K-12 as soon as God wills! 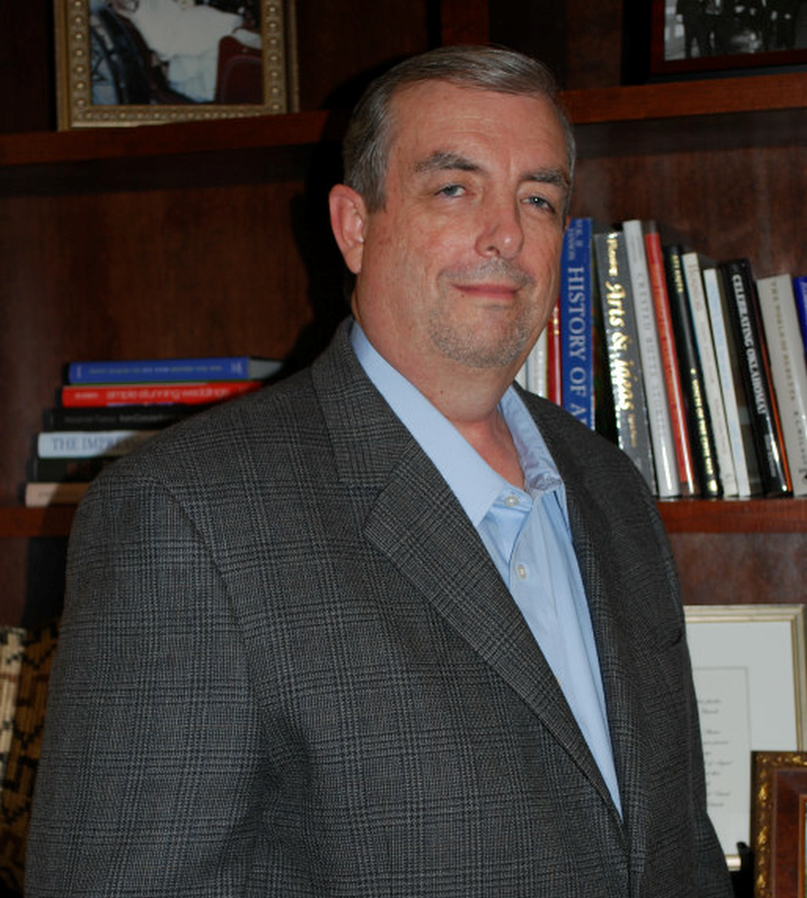 Founder of A Different Church and an ordained minister, Michael is an active member of the National Association of Christian Ministers. He has written several Christian books and published a Christian magazine. As new leaders emerge, Michael desires to reduce or step aside from the time he spends leading church services. In that way he can focus more on leadership and church and academy growth from behind the scenes. 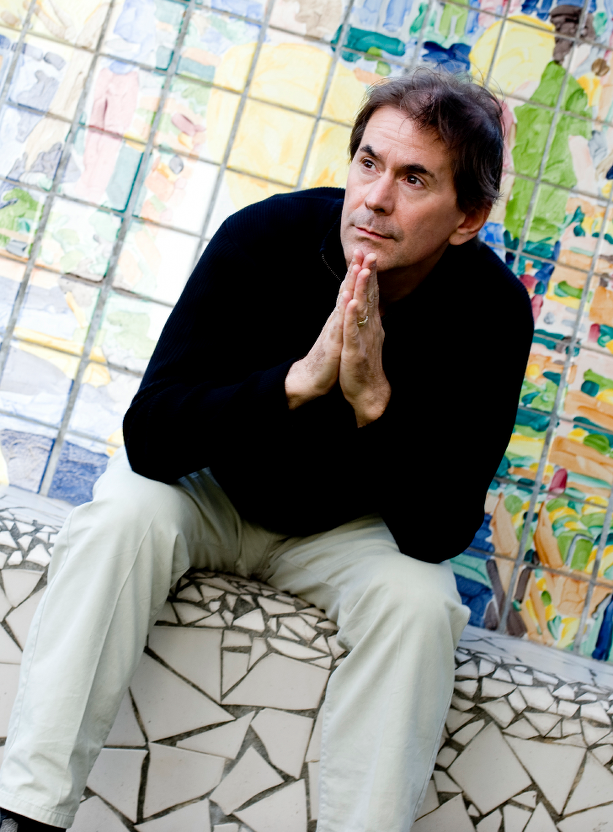 Born in New York, Karl discovered music at an early age and he played in secular bands during his high school years. His musical direction changed at age 21 when he gave his life to Christ and began a journey into church music. In 1993, he graduated with a BS in music/music production from the College of Saint Rose in Albany, New York. Karl has recorded in Nashville & has been leading worship services for more than 20 years. He is also focused on writing faith filled praise music and songs to encourage weary hearts. 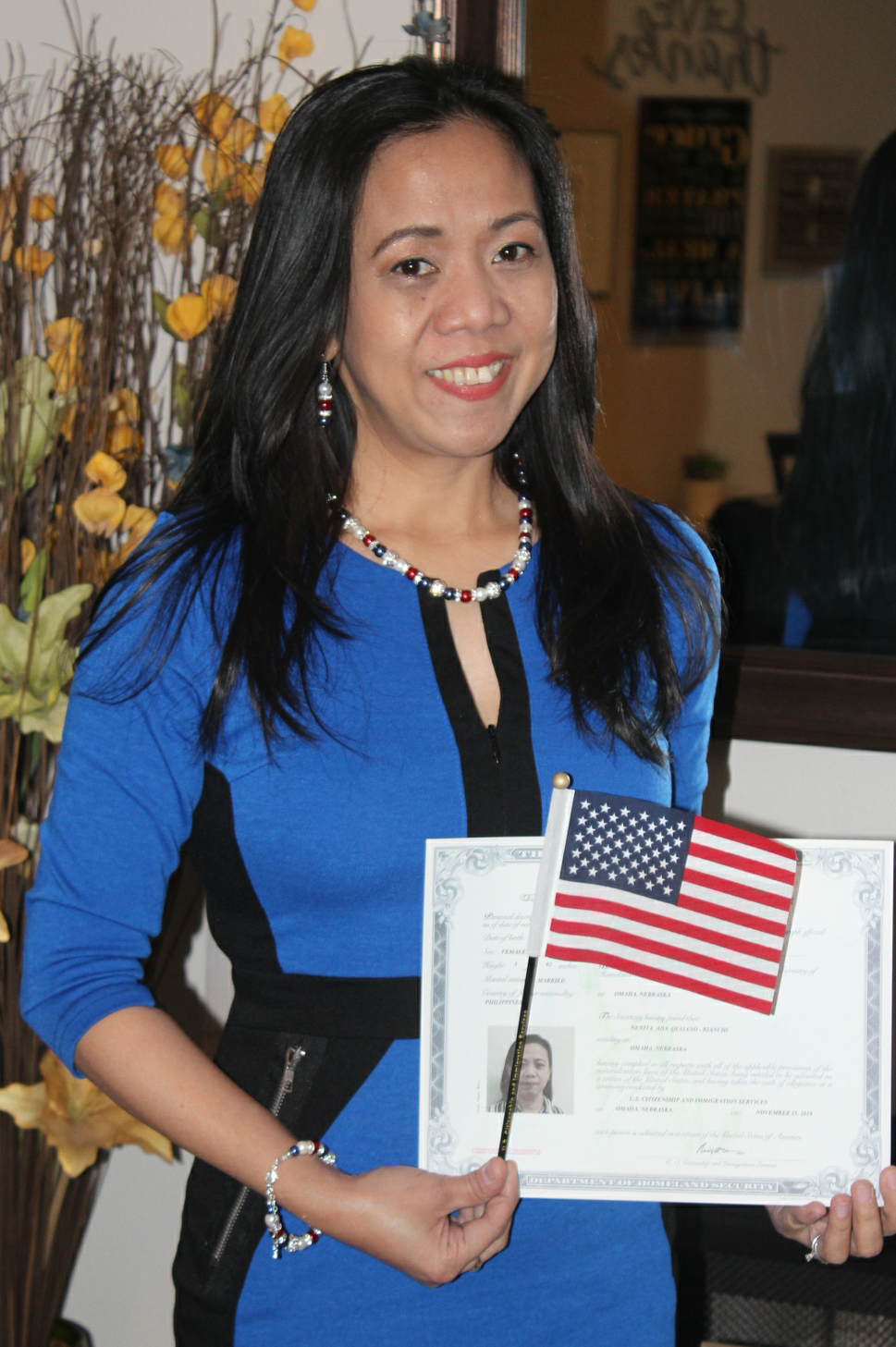 A native of the Philippines, Nenita immigrated to the USA in 2013 and became a US citizen in 2019. Baptized into the Christian faith in 2013, Nenita has been a leader in church ministries and bible studies as well as co-publisher of a Christian magazine. She works in the financial services industry and has served in leadership within the Philippine community.